Originated from exploitation of a feature over Facebook:
According to a statement of Facebook, reportedly over 530 million user’s data is leaked potentially originated from the exploitation of a feature over Facebook in 2019. During this incident, the company kept it secret after identifying the damage is done.
A Facebook spokesperson told Insider that the data had been scrapped because of a vulnerability that the company patched in 2019.
Business Insider announced a week ago that contact numbers and other information provided by users on their profiles were accessible publicly anyone can access it and it can be used easily.

According to Facebook “Malicious Hacker” had acquired the information before September 2019 by strikeout profiles utilizing a weakness in the online social media service’s  to sync information of profiles. 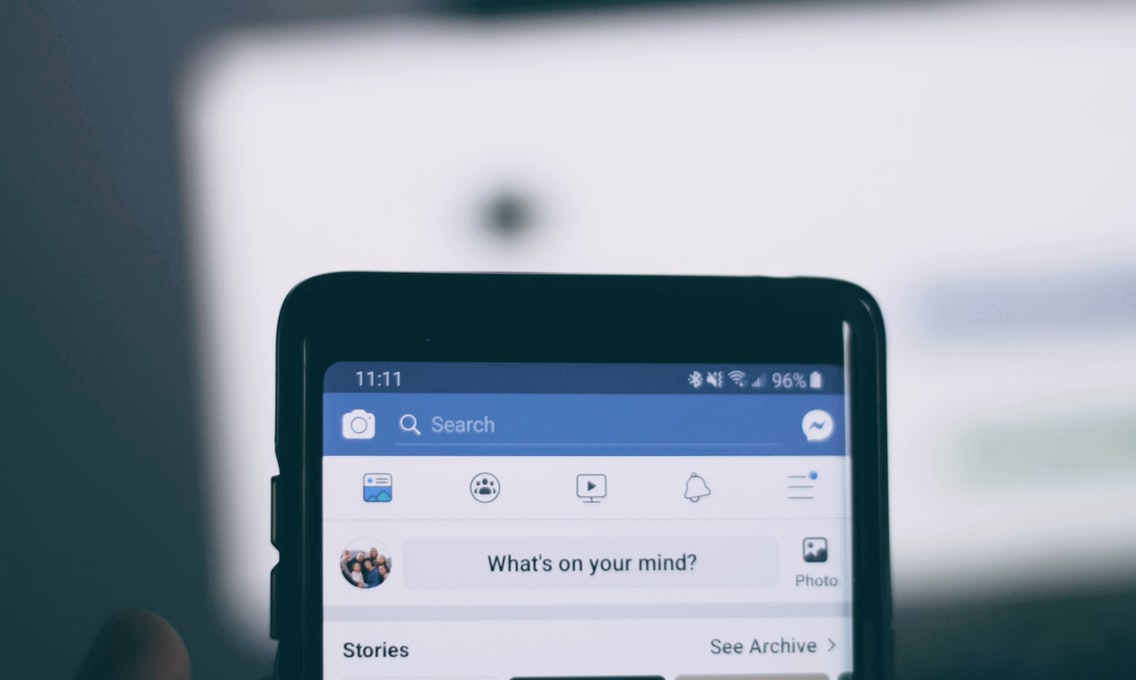 For Details and Pricing: