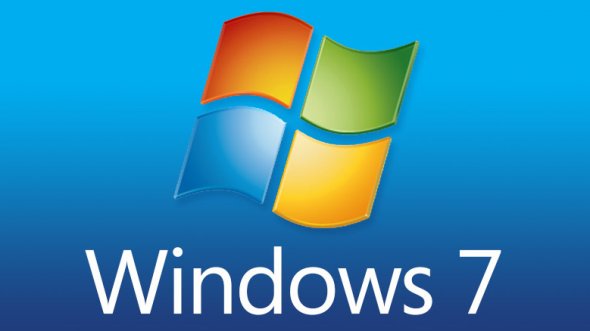 All good things must come to an end, even Windows 7. After January 14, 2020, Microsoft will no longer provide security updates or support for PCs running Windows 7. But you can keep the good times rolling by moving to Windows 10.

Between now and then, the operating system (OS) is in an in-between phase known as “extended support.” During this phase, Microsoft is offering paid support, though not the complimentary support that comes with the license; and will continue to provide security updates, but not design and feature updates.

Every Product has a Life Cycle

Every Windows product has a life cycle.  Like many Microsoft products, Windows 7 came with a predetermined support timeline. It’s good to know a product’s support life cycle so that you know when to upgrade.
However, there’s absolutely nothing stopping you from using Windows 7 even after its End of Life. But you should know that using an outdated operating system makes your computer vulnerable to cyber-attacks.

“End of life” is the date after which an application is no longer supported by the company that makes it. Imagine using a product that a company doesn’t want to take responsibility for anymore. You’ll be using the product at your own risk. This means that Microsoft will not take responsibility for loss of data due to security breaches on Windows 7. New computer viruses and other malware are developed all the time and, without the security updates to fight them off, your data and your system are vulnerable.

Upgradation is the Solution

Windows 7 has been one of the most successful operating systems developed by Microsoft. Its resilience has been boosted by many conspiracies and controversies surrounding Windows 8. In fact, millions of organizations skipped the Windows 8 upgrade and stuck with Window 7. Many businesses are still not convinced that Windows 10 is any better than Windows 8. Even though there are numerous valid reasons to stay with Windows 7, it’s time to start preparing for the inevitable upgrade.

Now you know that the Windows 7 OS will not be a safe product to use over the internet in a couple of years. So you have to ask yourself if you’re ready to move into the future with the more modern Windows 10 operating system. Windows 10 gets regular patches and updates to keep it secure. It will install on most devices and machines with no problems or issues, but Microsoft does have a vast array of help and support documents on their website in case you run into trouble.

Contact our Microsoft specialists who can provide more information on upgrading your system to Windows 10 without any hassle. Email us at helpdesk@cspro.com.au or call us at 1300 660 368.